Two hotel wings, designed to reflect and defer to the landmark TWA Flight Center, sit behind the historic building and contain 512 guestrooms with views of JFK’s runways and the TWA Flight Center.

Check out the DanceComp App!

for iPhone
for Android 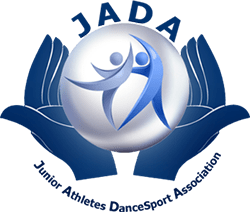